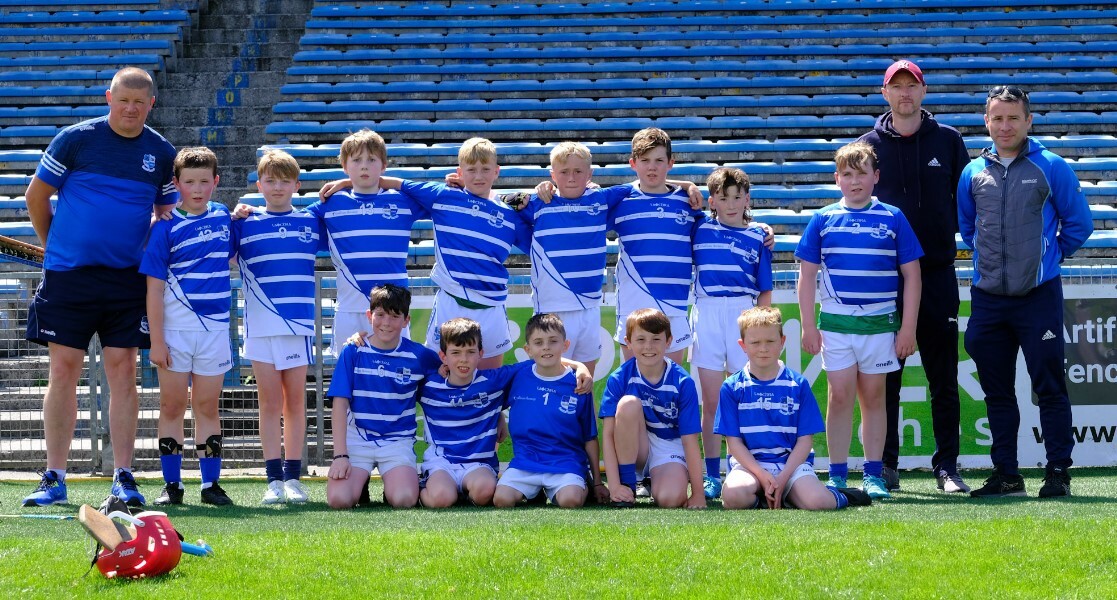 Download our mobile app to hear more about Croagh/Kilfinny GAA.

Our U11 hurling team completed in the Munster Activity Day in Semple Stadium, Thurles on Thursday 4th August 2022.

The team had an early morning start and travelled by bus to Thurles and played 3 games against Ballyhea (Cork), Toomevara and Boherlahan Dualla (Tipperary).

The team gave a great account of themselves and it was a huge privilege for them to play in the "Field of Legends" at such a young age.

They were then treated to food at Burger King in Birdhill on the way home.

Thanks to the coaches, Ed Geary, Paul Sheehy and Barry O'Riordan for organising and to all the parents that travelled to support the team. Thanks also to O'Shea's Bus Kilfinny.

Well done to all involved, stars of the future. 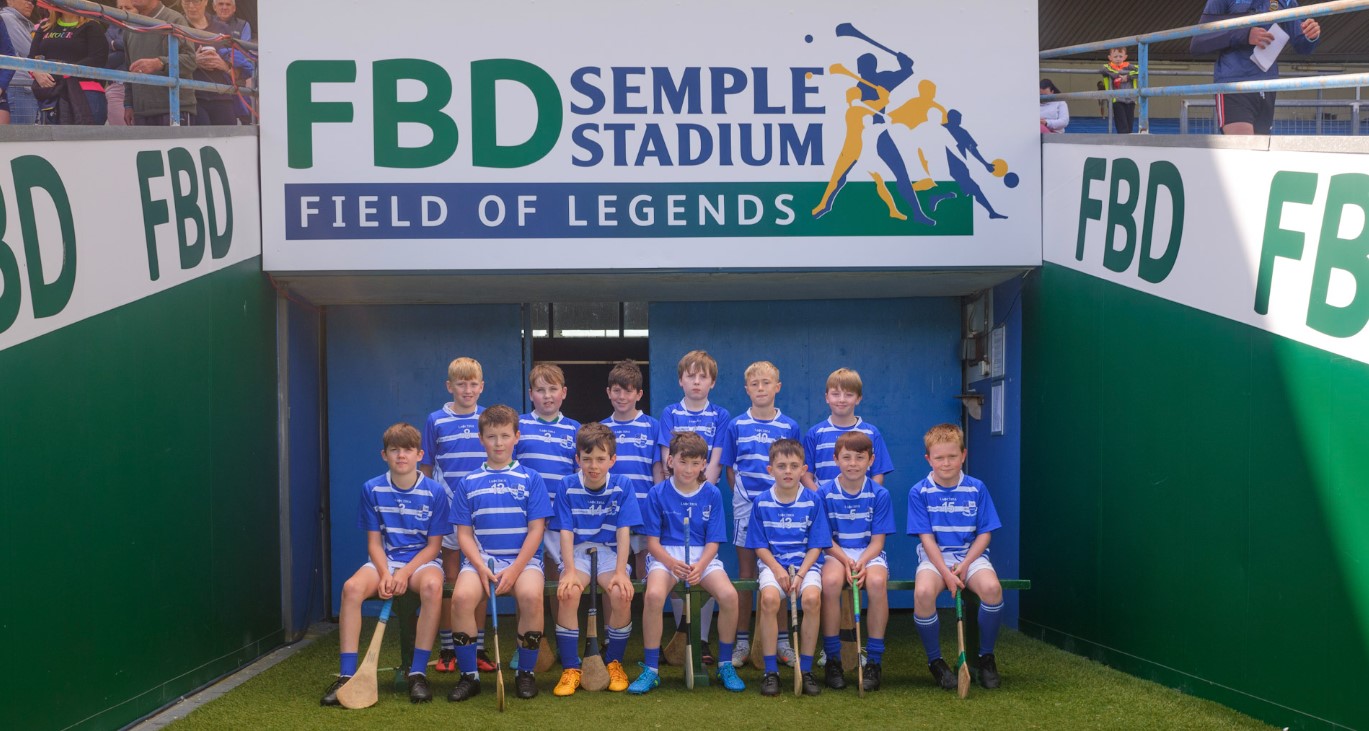 Croagh/Kilfinny Bord na nOg would like to thank all who s...

Thanks to each and every person who collected for and sup...

Here is the link to view Live Stream of tomorrow Intermed...

Please see below link to purchase tickets for Nick Grene...

Less than a week left to get your guesses in. All funds r...

Hi Everyone,Thanks to everyone for the tremendous support...

Get live information for Club on the ClubZap App